The City of West Chicago is committed to
the protection and improvement of the environment,
efficient management of natural resources,
working with environmental partners,
promoting a sustainable community, and
enhancing the aesthetic appearance of the City

Explore How West Chicago is Making a Difference

A New Era is Upon Us

Today, West Chicagoans are making everyday choices with greater care to sustain a healthier life and a cleaner environment for themselves and their families.

Our Community embraces our environmental stewardship responsibilities to improve the quality of life for all stakeholders.

DISCOVER THE HIGHLIGHTS OF THE

sponsored by the National Wildlife Federation

This Report summarizes the quality of water that was provided to you during the 2020 calendar year and provides details about:

We believe that you will find this Report helpful in answering your questions regarding the quality and safety of your drinking water. 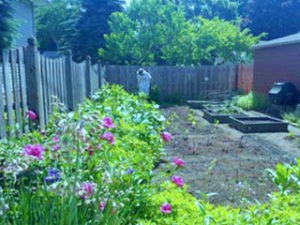 The Cottage Garden of Judith and Michael Horsley is a great example of what residents can do toward conservation efforts. This distinct style of garden combines informal design, traditional materials, dense plantings and a mixture of ornamental and edible plants. 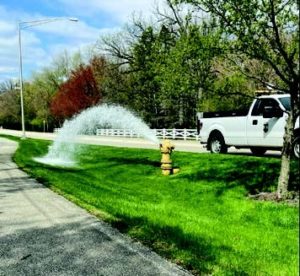 2020 Water Quality Report – .pdf 768kb The City of West Chicago has released the 2020 Water Quality Report which summarizes the quality of water that was provided to its customers during the 2020 calendar year. The report provides details about the sources of water, what it contains, and how it compares to standards set by Federal and State regulatory agencies. The City believes residents and businesses will find this Report helpful in answering questions regarding the quality and safety of its drinking water. 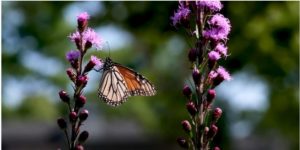 A call for West Chicago residents and City staff to take steps to continue and increase the planting of milkweed and nectar plants to preserve and strengthen the monarch butterfly population is included in a Proclamation declaring March 31, 2021 as “Mayors’ Monarch Pledge Day” in West Chicago. The Proclamation will be read at the City Council meeting of Monday, March 15, 2021 and is a reaffirmation of the National Wildlife Federation’s (NWF’s) Pledge, originally taken by Mayor Ruben Pineda in 2017. West Chicago has been part of an expanding North American network of cities working to create habitat in […] 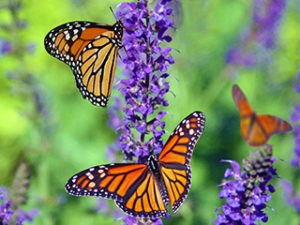 Last summer, Mayor Ruben Pineda contributed to a video produced by the DuPage Monarch Project, which was just released. In it, Mayor Pineda speaks about his signing the Mayor’s Monarch Pledge in 2017, and the momentum it created for monarch conservation in West Chicago. Since signing the Pledge, West Chicago residents and community organizations have installed new pollinator gardens, launched several public art projects focused on monarchs, and inspired a greater interest in monarch conservation. Their collective efforts rewarded West Chicago with a national designation from the America in Bloom organization as the Best Pollinator Program among it s member […]