The West Chicago Prairie serves up nature at its best. As one of northern Illinois’ premier natural areas, the 358-acre site contains over 600 plant and wildlife species and is home to the 126-acre Truitt-Hoff Nature Preserve, one of eight state-designated nature preserves. Many of the nine walking/hiking trails that meander through the site connect to the Illinois Prairie Path, which extends past preserve boundaries into Reed-Keppler Park. 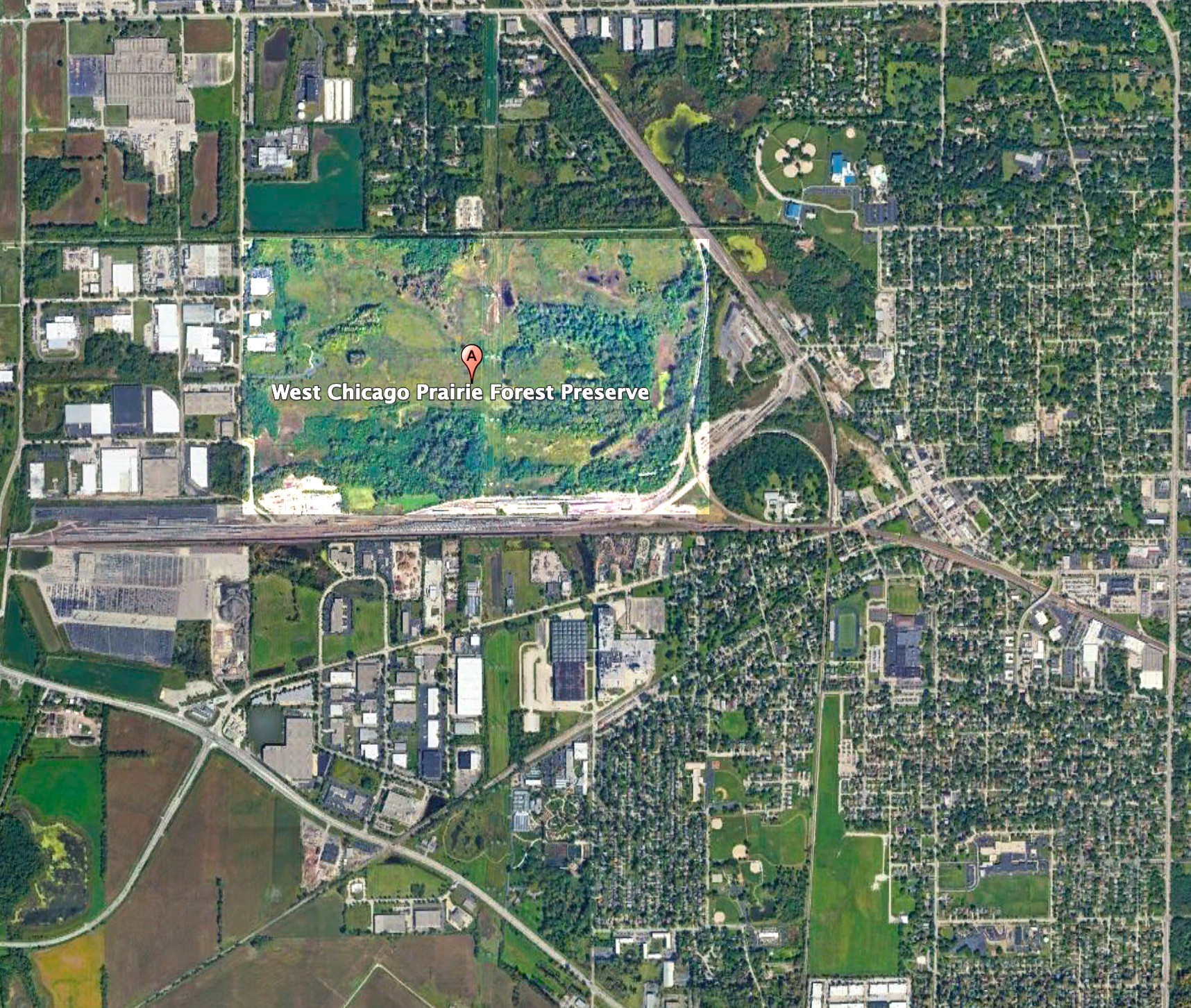 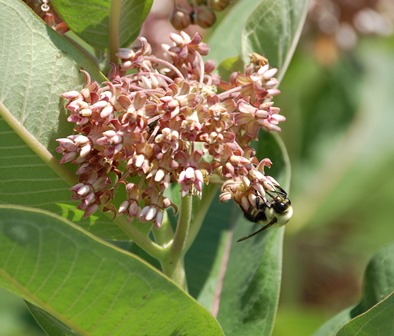 A natural treasure, the West Chicago Prairie has a long and interesting history. In pre-settlement times, the preserve was prairie, scattering timber and marsh. The land containing the preserve was purchased around 1850 by the Galena and Union Railroad, now the Union Pacific, and maintained by them until it was sold for development in the 1960s. During the railroad era, a small stockyard was established, and some grazing was apparently allowed throughout what is now the prairie. The remnant prairie was purchased by the Forest Preserve District and the City of West Chicago in 1979.

Additional parcels were purchased in the late 1980s and early 1990s.

Today, the 358-acre West Chicago Prairie is one of the region's premier natural areas.

The Prairie contains over 600 species of native plants and animals. Many volunteers invest their time and energy to help protect the ecological health of this rare Illinois ecosystem, offering the Forest Preserve District assistance in caring for the natural area. The West Chicago Prairie is different from other DuPage County forest preserves in that it contains no large picnic areas or fishing lakes. Instead, it offers visitors the unique opportunity to enjoy a tranquil walk through one of the state's rarest - and richest - prairie ecosystems. 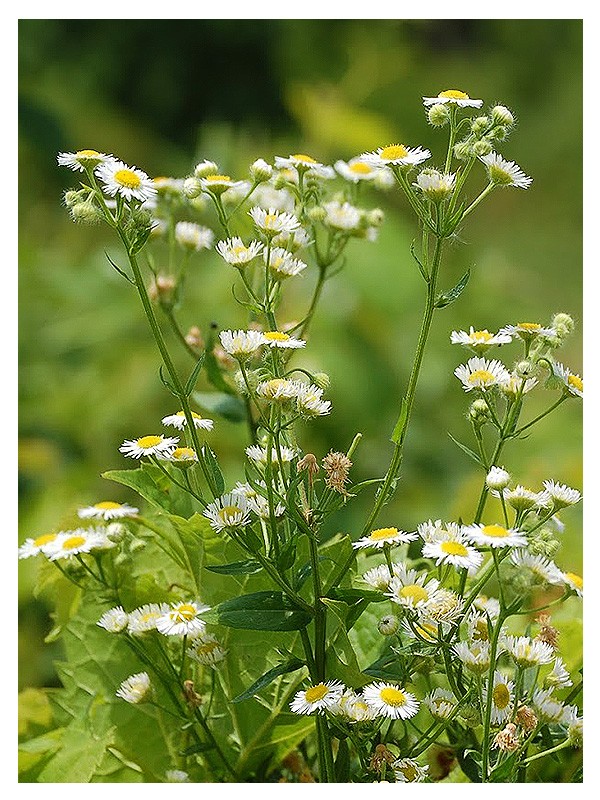 In addition to wetlands and upland oak savannas, the preserve is home to one of the most biologically diverse sites in northeastern Illinois, the 126-acre Truitt-Hoff Nature Preserve. It is one of eight state-designated nature preserves in DuPage County owned and operated by the Forest Preserve District.

The Truitt-Hoff Nature Preserve has historically contained native vegetation from the Northeastern Morainal Division, a section of moraines and related features from the Wisconsin Glacier. In fact, this remnant ecosystem has provided rare and specialized habitats to some 622 plant and animal species, several rare or endangered. The area is named for Richard Truitt, the former mayor of West Chicago who discovered the site, and Melvern "Mel" Hoff, who donated over 20,000 hours as volunteer site steward to help manage it.

Because state law prescribes that progressive efforts continue to protect and manage the Truitt-Hoff Nature Preserve and surrounding nature preserve land, the District has designed and adopted a detailed natural-areas management plan. It specifies rules that are consistent with the Illinois Natural Areas Preservation Act and collaborates with joint rules for management of state nature preserves, including the proper use of the area by scientists, educators, and the public. 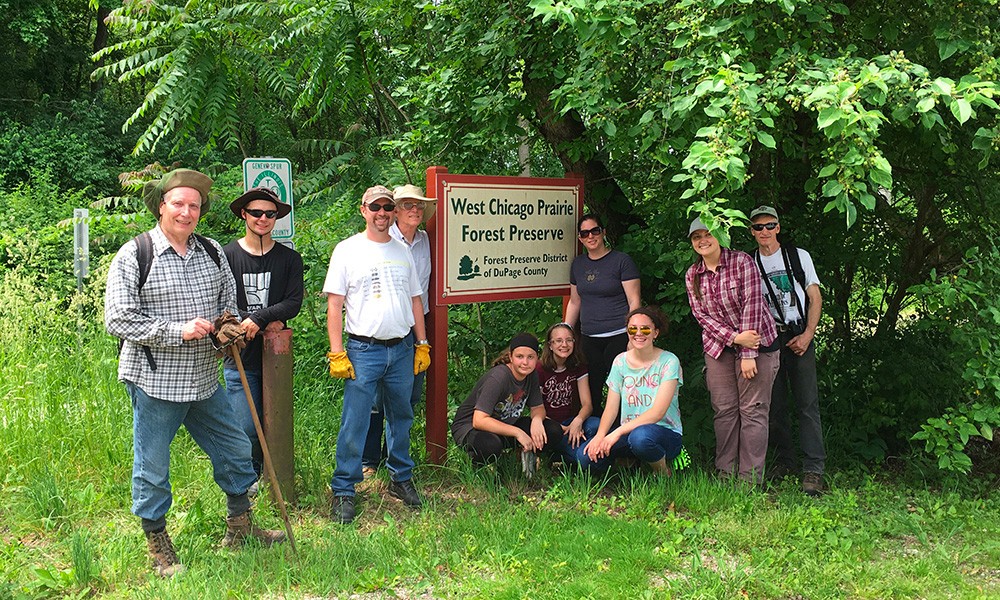 The West Chicago Prairie Stewardship Group is a volunteer organization formed in 1982. Its main purpose is to aid in the management and preservation of the West Chicago Prairie Preserve. It is part of the Volunteer Network established by The Nature Conservancy and works as a Support Group in cooperation with the Forest Preserve District of DuPage County, which is responsible for the overall management of the Prairie. The Group is an affiliate of The Conservation Foundation, a non-profit land and watershed protection organization. The Stewardship group also contributes time at The Nature Conservancy's Nachusa Grasslands near Franklin Grove, Illinois, in recognition of the assistance provided by The Nature Conservancy in its initial purchase of the West Chicago Prairie Forest Preserve, as well as its ongoing work to support conservation through the Volunteer Stewardship Network.

Volunteers of the West Chicago Prairie Stewardship Group provide a significant part of the natural areas management for the West Chicago Prairie. They remove invading woody growth, eliminate alien weeds, collect seeds of native grasses and forbs, and sow collected seeds in recently restored areas and adjacent old-field areas. The Forest Preserve District does the necessary prescribed burning as well as other large-scale management. Knowledgeable leaders conduct field trips and birding trips on the Prairie. Individuals with the appropriate skills monitor and survey birds and flora in specific habitat areas.