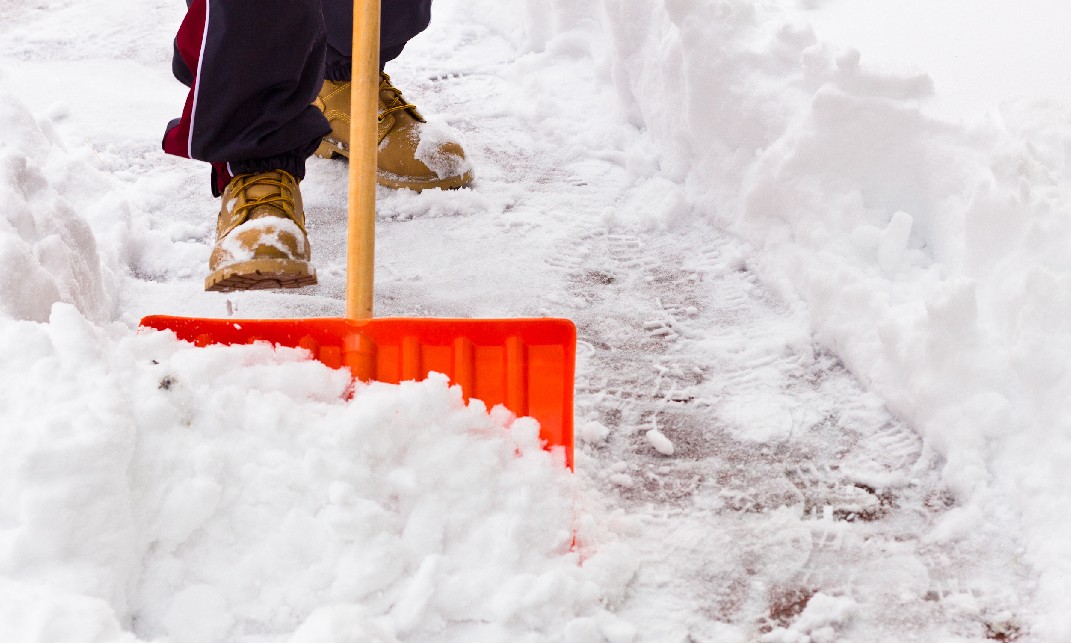 The City encourages residents to be prepared for the inevitability of snow during the winter months. Provided are reminders regarding the City’s policies for snow removal.

The City is divided into seven plow routes, which allows for at least one snow removal truck working in all areas of the City during a snowfall. City crews will initially work to clear primary roadways, and then work to clear secondary roadways, see below for explanation of each roadway.

During heavier snowfalls, side streets may not be plowed until after the snowfall stops. During this time, City crews will attempt to make side streets passable until the trucks have time to properly plow the streets.

The City will not be responsible for damage to improperly installed mailboxes or to boxes damaged by thrown snow.

The City does not remove snow from sidewalks other than in front of municipal properties and from the A. Eugene Rennels Bridge.