The City operates under the Mayor-City Council form of government.  It is divided into seven wards, each ward being represented in the City Council by two elected representatives (Aldermen).  The Mayor is elected as well.  Together, the Mayor and City Council serve as the policy-making body of the City.  They perform such functions as passing resolutions and ordinances, approving the expenditure of money, levying taxes, approving subdivisions, zoning, and other land use regulations; and generally deciding on important issues that affect the City of West Chicago.

City Council meetings occur the first and third Mondays of each month at 7:00 p.m. in the City Council Chambers, unless otherwise posted.

Agendas are available for public review the Friday afternoon before the City Council meeting. Agendas are posted at City Hall on the public bulletin board and are available outside Council Chambers.

View all agendas and meeting minutes.

Any person with a disability who wishes to attend the City Council meeting and requires special accommodation, should call City Hall, (630) 293-2200 ext. 135 prior to the scheduled meeting.

As elected representatives of the City, the City Council exercises all policy-making and legislative powers of the City. The City Council’s powers include adoption of ordinances and resolutions, approval of the City’s annual budget and enactment of tax levies. The fourteen members of the non-partisan City Council serve four year overlapping terms.  West Chicago's City Council meets on the first and third Mondays of each month at 7:00 p.m. at City Hall, 475 Main Street, unless otherwise indicated. View the City Council agendas and meeting minutes. 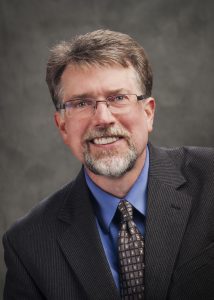 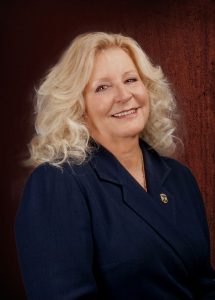 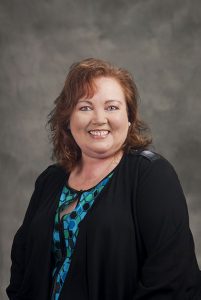 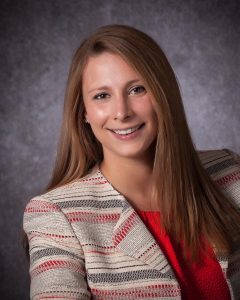 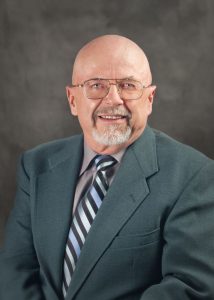 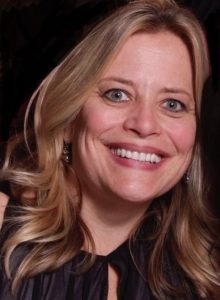 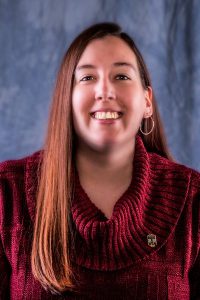 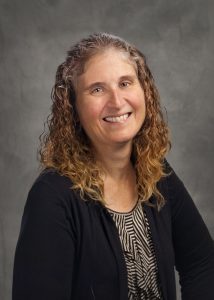 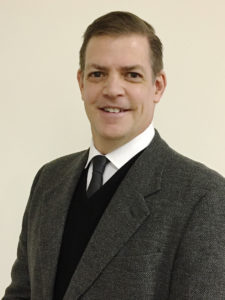 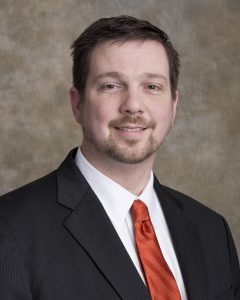 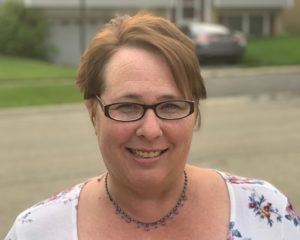 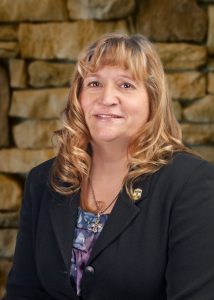 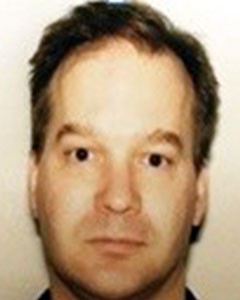 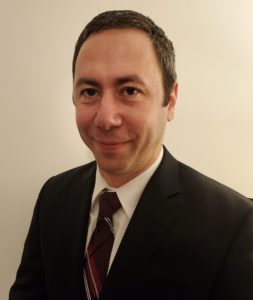