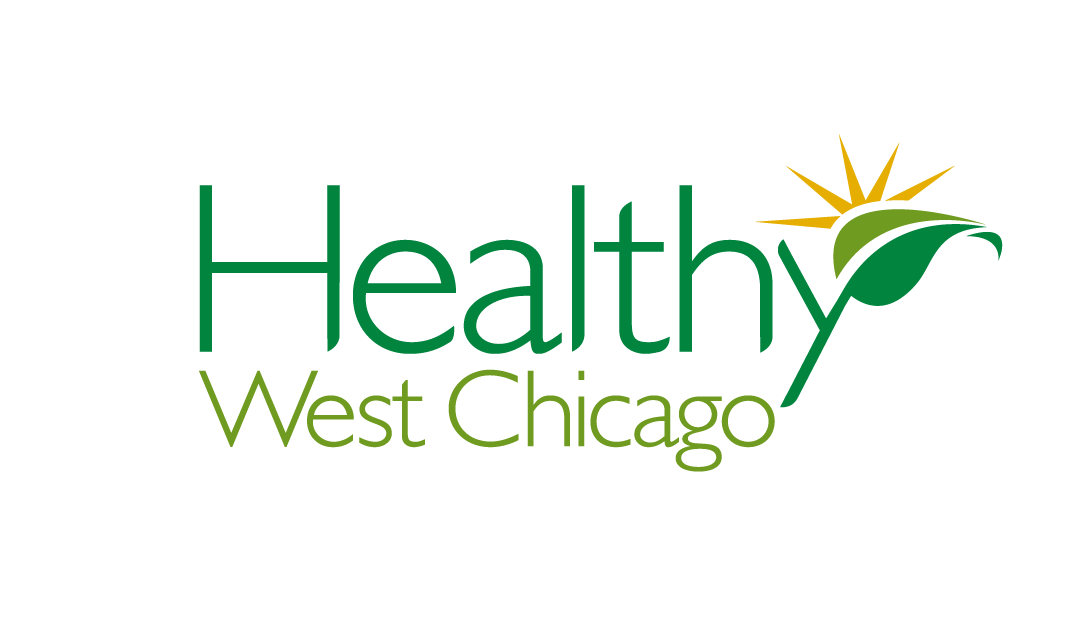 On Thursday, October 27, Healthy West Chicago was presented with the 2022 Public Policy Award by the National Forum for Heart Disease and Stroke Prevention during it’s 20th Annual Meeting of the National Forum which was held virtually.

The National Forum for Heart Disease and Stroke Prevention annually recognizes individuals and organizations that have helped advance heart disease and stroke prevention above and beyond the norm.  The organization’s Public Policy Award is given to an individual or group who have been effective in promoting policy change that reduces the heart disease and stroke burden on a national, state, or local level.

“The City of West Chicago and Healthy West Chicago are honored to be bestowed with this year’s Public Policy Award. Obesity is a present and growing health crisis in our country. In West Chicago, we are prioritizing the health and well-being of our community by assisting our residents with making healthier choices in order to increase the quality of their lives.”